How can we produce enough food to support a growing population?
Cultivating plants without soil could be the answer!

With a world population of close to 7.5 billion people and global prosperity and the desire for resource-rich foods to grow too much, it is clear that agriculture must become more productive.

One way to meet future food needs could be hydroponic cultivation : growing plants without soil, instead using a nutrient-rich solution to provide water and minerals to their roots. Although it sounds like something sci-fi, it’s nothing new.

The Aztecs built farms floating around the island town of Tenochtitlan, and explorer Marco Polo wrote that he had seen the floating gardens during his travels through China in the 13th century. In the 1930s, Pan American Airways had founded a hydroponic farm on a remote Pacific island to allow its flights to replenish food traveling to Asia.

How does hydroponic cultivation work?

In conventional agriculture, the soil supports the roots of a plant helping it to remain on its feet providing the nutrients it needs to grow. In hydroponics, plants are artificially supported and a solution of ionic compounds provides nutrients instead. There are several hydroponic cultivation techniques if you are interested, read our guide: Tecniche di coltivazione Idroponica

Managing and maintaining a hydroponic system can be complex. Plants require more than a dozen essential nutrients, with an optimal amount of each variable depending on the species, growth phase and local conditions, such as water hardness.

Look at our Hydroponic systems! We have systems of any size, according to your needs!

Furthermore, some compounds react with each other to form substances that are more difficult to absorb, and therefore must be supplied separately. Hydroponic growers must have a solid understanding of how plants and nutrients interact and must closely monitor their solutions and respond to any change in concentration.

Farmers must also protect their nutrient solutions from being contaminated with unwanted substances. Enclosing hydroponic systems within buildings or greenhouses is a common way to avoid plant contamination. Hydroponic cultivation also allows for controlling and optimizing other environmental influences on plant growth such as temperature, light and CO 2 further increasing the harvests

What is grown with hydroponics?

Unlike wheat that is not grown in hydroponics.

Examples of hydroponic cultivationIn 2013, Thanet Earth , the largest greenhouse complex in the UK , based in Kent, used hydroponics to produce about 225 million tomatoes, 16 million peppers and 13 million cucumbers, which were 12, 11 and 8%, respectively, of Britain’s entire annual production of these crops . He currently manages four greenhouses and plans to build another three. 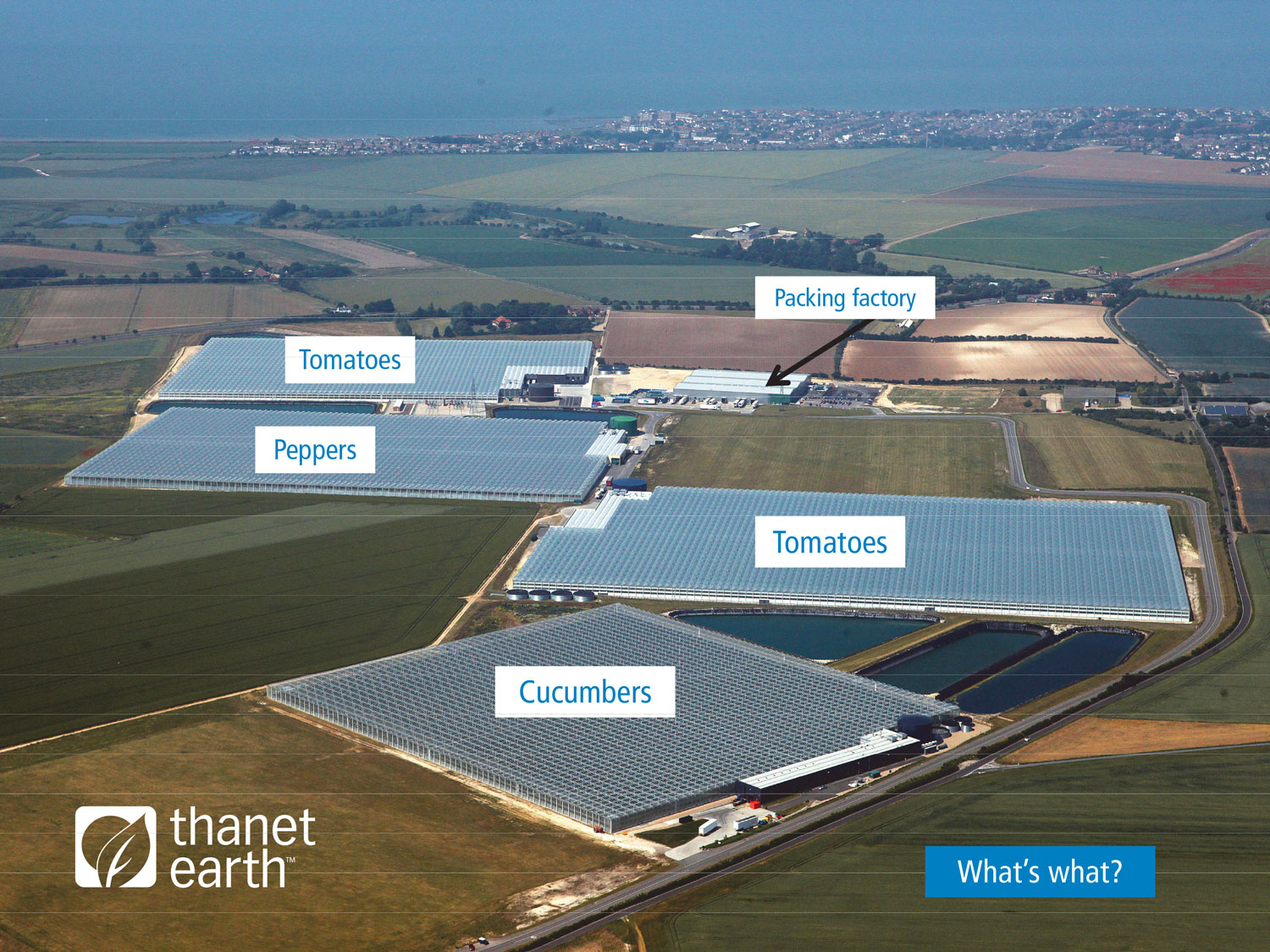 Globally, it was estimated that the hydroponic agricultural sector was worth $ 21.4 billion in 2015, with an estimated growth rate of 7% per year. Slowly but steadily, agriculture seems to change.

But in the same way, there are great global changes on the horizon and these could greatly accelerate the use of controlled agriculture in the environment. By 2050, 3 billion more people could live on Earth, with over 80% of the global population living in urban centers. We are already using the vast majority of land suitable for increasing crops, so it is necessary to find new cultivation areas, particularly in arid regions.

A highly controversial solution is vertical urban agriculture – the creation of stacked hydroponic farms within buildings, including tall skyscrapers. This would solve the problem of depleting available agricultural land and putting farms right where crops are needed – our densely populated cities of the future. Vertical farms have already been built in Michigan and Singapore – and even in abandoned air-raid shelters in the south of London.

And while designing human space missions that will travel farther and farther from Earth, NASA is studying whether hydroponics can be used to create space farms to feed astronauts. Working with the University of Arizona, he is seeing if he can create a closed-loop system that feeds human and CO 2 waste on a hydroponic farm to create food, oxygen, and water.

The population is growing, the land to be used is becoming scarce and the hydroponic cultivation can help us solve some future problems!

If you are interested in hydroponic cultivation visit our shop!

Growrilla is a 100% Italian brand of hydroponic growing systems, designed and manufactured in Italy by growers for growers. The project comes from the passion for indoor gardening and a common need for all growers: get the most out of their plants.

Growrilla Hydroponics is a 100% Italian brand of hydroponic growing systems, designed and manufactured in Italy by growers for growers. 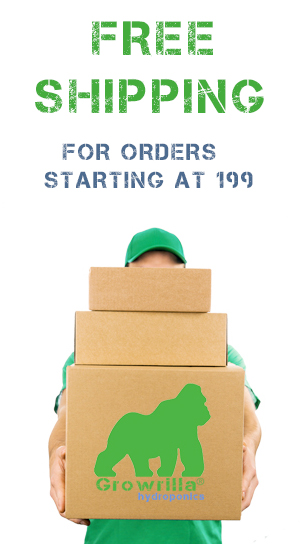 When you visit a website, it may store or retrieve information on your browser, mainly in the form of cookies. Check your personal cookie services here.

Technical Cookies Profiling cookies Privacy Center Privacy Policy Information on cookies
Google Analytics
Some cookies allow sites to understand how visitors interact with their properties. For example, Google Analytics, a Google product that helps site and app owners understand how users interact with a service, uses a set of cookies to collect information and generate site usage statistics without providing personal information on individual visitors. to Google. The main cookie used by Google Analytics is "_ga". This cookie allows a service to distinguish one user from another and lasts for 2 years. It is used by any site that implements Google Analytics, including Google services.
Facebook
This Website may require some Facebook permissions that allow it to perform actions with the User's Facebook account and to collect information, including Personal Data, from it. This service allows this Website to connect with the User's account on the Facebook social network, provided by Facebook Inc. For more information on the following permissions, refer to the Facebook permissions documentation and the Facebook privacy policy. The required permissions are as follows: Basic information The basic information of the User registered on Facebook which normally includes the following Data: id, name, image, gender and localization language and, in some cases, the "Friends" of Facebook. If the User has made further Data publicly available, they will be available. 'About me' of friends Provides access to the 'About me' section of the friends' profile.
Refuse all services
Accept all services